In 1994, two local businessmen realized the need a lot of families experience at Christmas and asked themselves how they could make a difference in someone’s life.  Their conclusion was to challenge one another to raise the most money within their companies to purchase bicycles for disadvantaged children

Those bikes would be donated to The Salvation Army in Charlotte and distributed to local less fortunate children through the Christmas Bureau.  For many of these children their dream is a brand new bicycle.

The first year, 17 bicycles were purchased from the fundraiser and enhanced 17 families’ Christmas.  The businessmen’s efforts have increased from a month long project to a year-round project  to raise enough money to make as many children as possible happier  during the Christmas season.

Years later, the need within Charlotte is still apparent and their challenge is being extended to you. We need your help. 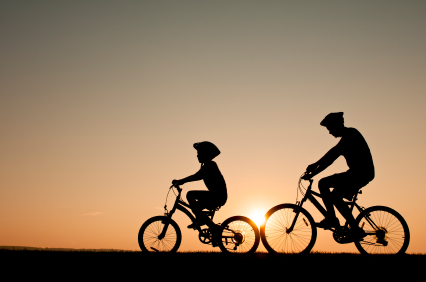 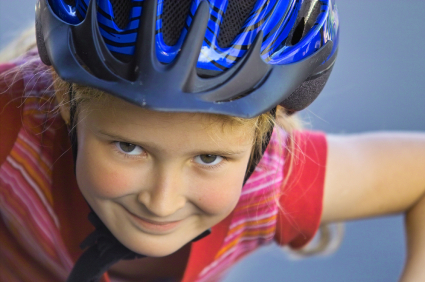 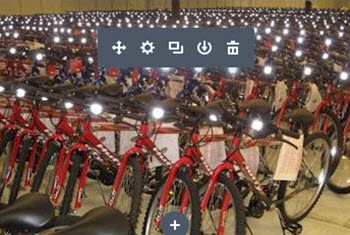 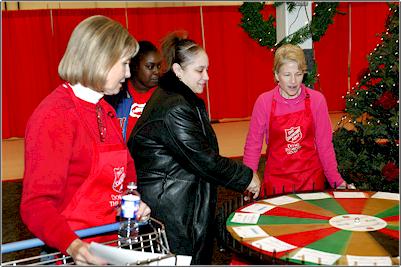